Jamaica60 are delighted to announce that leading reggae star, Hempress Sativa, will headline Junction 1, Glasgow for an all women concert celebrating Marcus Garvey Day 2022 as part of her highly anticipated European & UK tour.

A multi-faceted and raw talent, Hempress aka The Lyrical Machine blends reggae with variants of hip hop, afrobeats and R&B.

Rising to prominence in 2013 as part of the Jah Ova Evil Movement (which also included the likes of Chronixx and Infinite), Hempress has gone on to release a string of critically acclaimed singles, Eps and albums, including ‘Unconquerebel’ which reached No.1 in the Global Reggae Charts; ‘Scientist Meets Hempress Sativa in Dub’ – a collaboration with dub legend, Scientist; ‘Rock It Ina Dance’, ‘Boom Shakalak’ and the international smash hit, ‘Boom – Wah Da Da Deng’ with Paolo Baldini Dubfiles. Her most recent work includes ‘Wicked and Riled’ with world-renowned U.S reggae band, Tribal Seeds.

Backed by her band,The Unconquerebels, this promises to be a very special night, not to be missed. Show is in association with Positive Vibes Agency 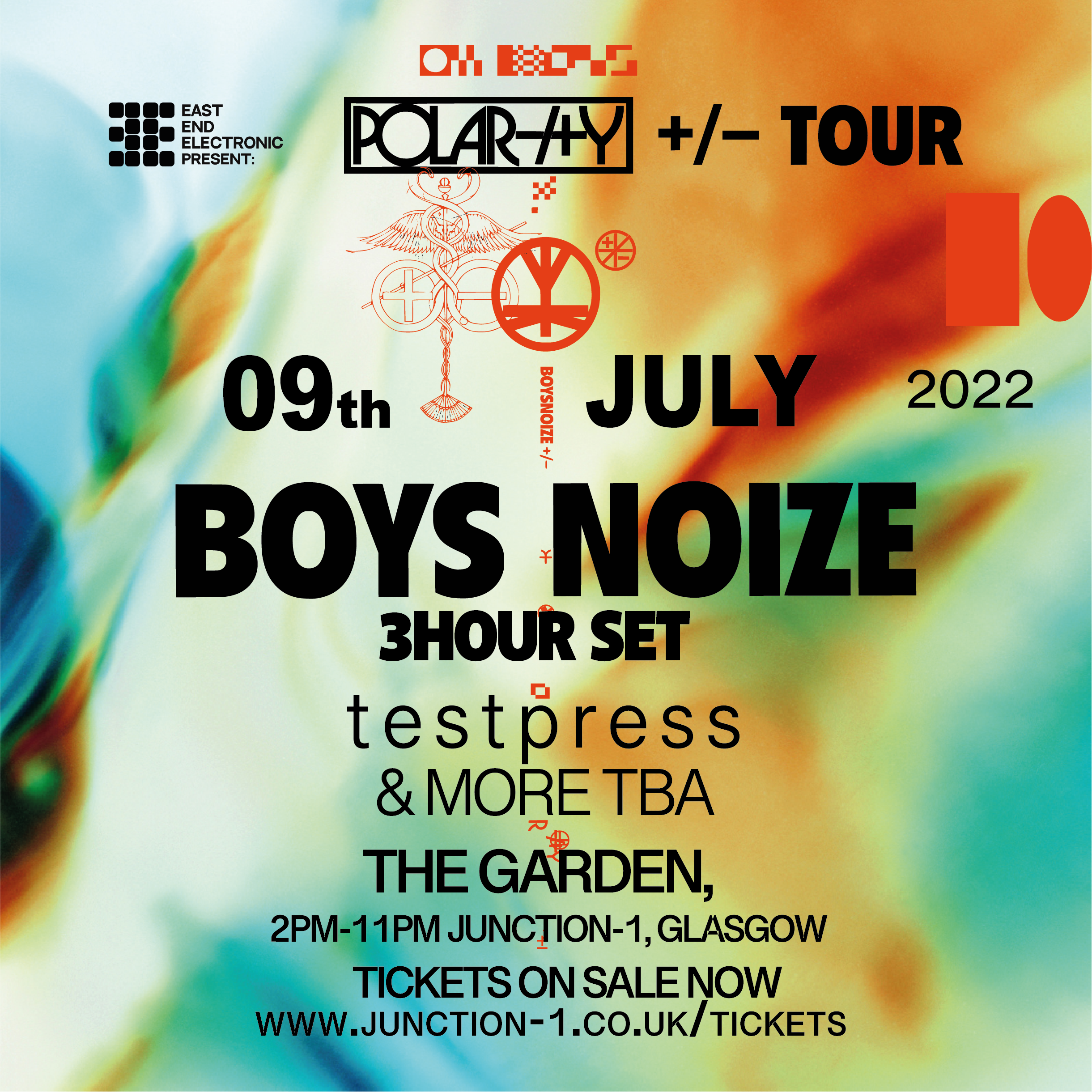